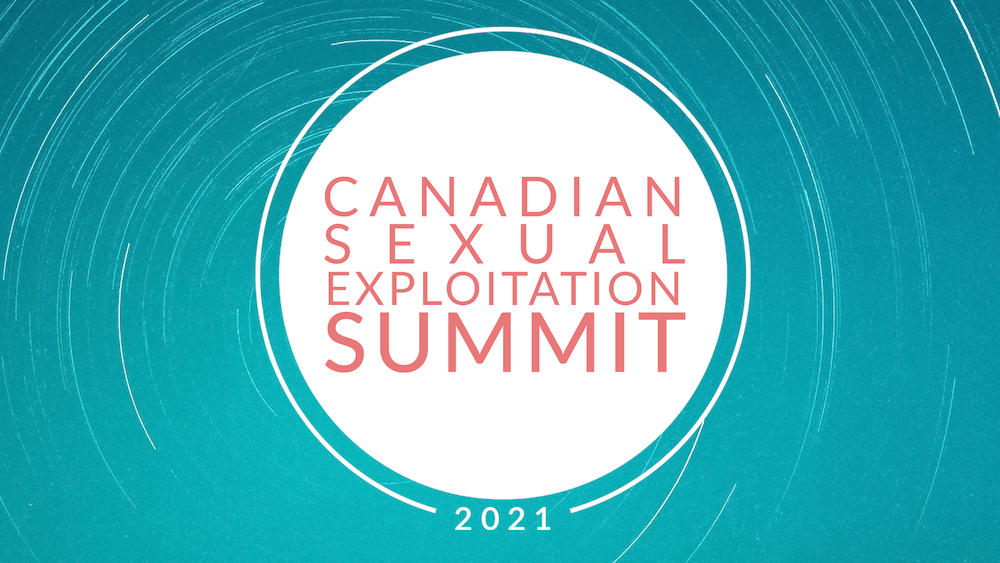 Originally planned for an in-person event in Winnipeg, MB, the Summit moved to an online platform last year.  Over 50 speakers from Canada, the US and Europe, covered topics like Why We Must Address Demand to End Trafficking, Strategies to Prevent Youth Exploitation in the Sex Industry, and Growing up in a Porn Culture:  Harms and Solutions.  Two live panels brought lively interaction from attendees as policing, addressing the harms of sex buying, and survivors’ voices were highlighted.  Trisha Baptie, survivor representative on the inaugural International Survivors of Trafficking Advisory Council (ISTAC) under OSCE Office for Democratic Institutions and Human Rights (ODIHR), opened the Summit with a challenge for each of us to do our part in in disrupting the demand.  Brian McConaghy of Ratanak International closed off the Summit by encouraging us to keep going in spite of the challenges.

There were 90 survivors of sexual exploitation registered for the Summit and many attended a pre-Summit online virtual celebration which included a virtual real-time visit to the Canadian Museum for Human Rights in Winnipeg, MB.  Observing two minutes of silence to recognize those lost to the sex industry’s violence was a poignant reminder of the realities of prostitution.

The Summit was timely considering the recent court challenge of Canada’s prostitution legislation now in the Ontario Superior Court.  Attendees, survivors, and organizations are uniting to raise awareness of the need to keep this legislation in place to protect women and children and communities from sexual exploitation.