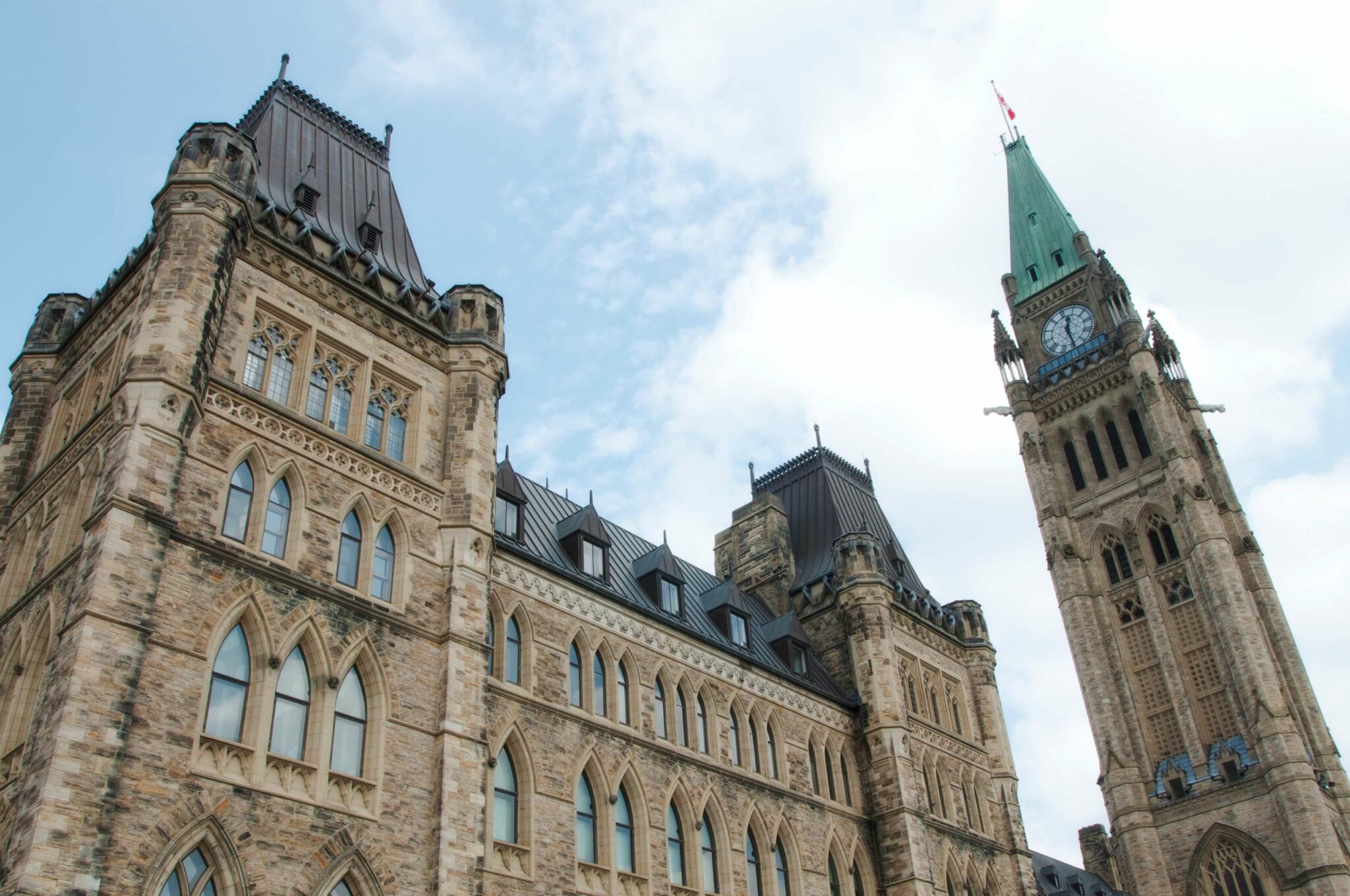 I commend MP Viersen’s attempt to take a stand for prostituted women.

As a survivor myself, I can see that, although being somewhat unprepared to address this complicated topic, he tried to show the madness there is in defending men’s ”right” to purchase access to the bodies of vulnerable women. He did prove a point, echoed in the very outrage at his question; clearly it is not a ”job” like any other…

The case of Gallese in Québec, with the correctional services going against the very penal code that they are suppose to uphold (Bill C-36, now the Protection of Communities and Exploited Persons Act [PCEPA] in its applied form), shows how much work there is to do in the collective psyche, and in our institutions. Since 2014, it is illegal to purchase sexual services in Canada, yet parlours and clubs with booths are everywhere; they get municipal permits to operate…

Gallese’s (female!) correctional officer believed that his ”impulses” were not something that he should learn to understand, control, and grow out of, but rather something that should be accommodated, rendering the women he purchased for his so-called uncontrollable sexual urges pretty much rape receptacles sanctioned by the state. A ”strategy” they claimed…

Can you IMAGINE how we survivors felt learning this?!

I have many questions that I want our MPs, and the general public, to consider.

I want people to try to visualize prostitution being their full time occupation and social identity. I want people to be curious about the amount of mental gymnastics it takes to make labour laws fit with the sex industry. The ”designated act” of the ”profession” of prostitution (to be sexually available to men) IS, by its VERY NATURE, sexual harassment in the work place! I challenge you to name one other legitimate profession where “workers” need to be helped to ”get out of it”?

I want people to think about the daily burden of male orgasms in our women’s bodies. I want people to cringe at the though of having 3, 5, 9, 15 strangers penetrating you (because that is the amount of daily clients structured, indoor, prostitution exposes you to) that are ramming into you everyday. I want people to ask whether consent can be purchased? I want people to view money as a coercive agent, and to agree that some things need to be protected from the reach of the market.

I want politicians to ask themselves, who are these people calling themselves ”sex workers” that are advocating for ”sex work”? Are they actually on the receiving end of the transactions, or are they organizing the resale of other prostituted persons? How many people know that militant bookers, receptionists, dominatrix, drivers and parlour owners call themselves ”sex workers”? Why should we organize and landscape men’s sexual outlets? Why shouldn’t they have to charm and please women in order to gain enthusiastic access to them? Why don’t we care about women’s right to a joyous sexuality free from constraint? I want answers to questions that MP Collins isn’t asking.

I want people to understand that to be able to shut down and switch our sensations of pain, fear and disgust to ‘off’ – i.e. to enter a state of dissociation – and to do it all while smiling and pretending arousal (cognitive dissonance) is not something to be celebrated as a special quality that a special class of women would possess. Dissociation is a defense mechanism, not a special job skill!

Surely MP Collins must KNOW deep inside her own body that there is no good prostitution? She must know that nobody should have to have sexual contact with people that they don’t desire, to earn money. Unless she believed that a special class of women – who is not her or anything like her – must be relegated to this function in society.

I believe that we need to get as far away as possible from arguing about women’s so-called ”choice” to prostitute themselves, because their ”choice” is ALREADY protected by the law that decriminalizes them. I repeat, it is not criminal to sell yourself in Canada. Be critical of the pro ”sex work” activist’s claims.

There are no happy “sex workers” in Nigeria, just like there are no happy ”sex workers” in the downtown east-side. Because ”choice” is a privilege. Because poverty and sexual exploitation is not joyful, by any stretch. It is bleak and identity stealing. It eats at your resilience, and takes you the furthest away possible from any childhood dreams that you once had for yourself.

Valérie Pelletier is a survivor of prostitution, a radical feminist militant and public speaker for the abolition of the sex industry, a singer and a social entrepreneur. She is 39 years old and lives in Montréal, Québec. 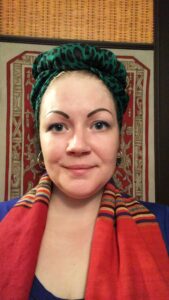