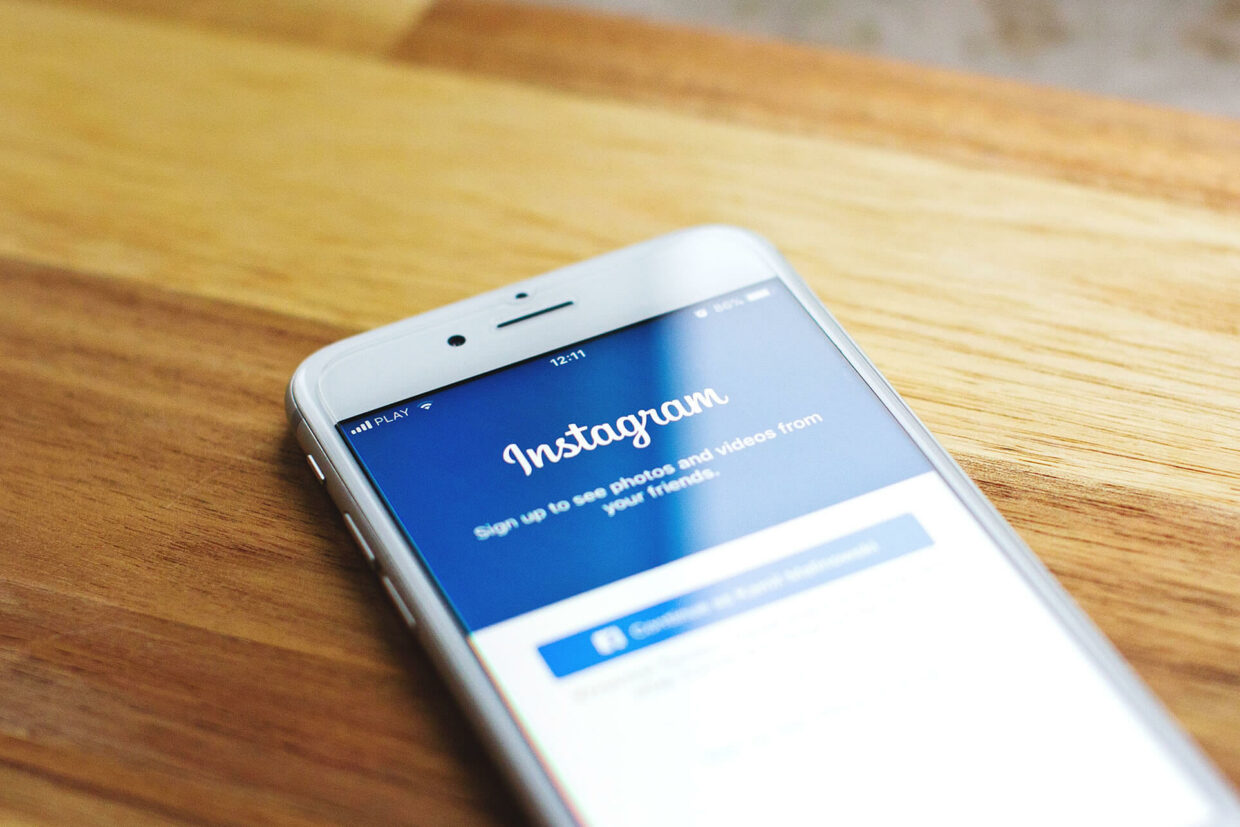 Instagram is “Predator’s Paradise,” Says International Group of Human Rights NGOs Joint International Campaign Launched by Defend Dignity (CDN) the National Center on Sexual Exploitation (USA), Collective Shout (AU) Toronto, ON – Today three anti-sexual exploitation organizations from three different countries— Defend Dignity (Canada),the National Center on Sexual Exploitation (United States), Collective Shout (Australia)—launched a campaign to call out rampant sex trafficking, child sexual abuse grooming, as well as adult fetishization of young girls on Instagram. “In Canada, social media is one of the most common places for pimps and sex traffickers to lure and recruit victims for sexual exploitation, particularly children. Instagram’s picture-based platform makes it a haven for predators to groom and sexually exploit minors. Instagram is complicit in these crimes if it does not improve its current policies to better protect children. In
partnership with NCOSE and Collective Shout, Defend Dignity calls on Instagram to make it their top corporate priority to protect minors from the risks of being sexually exploited while using
their social media platform,” said Glendyne Gerrard, Director of Defend Dignity. “Earlier this year, YouTube came under public scrutiny for its facilitation of pedophile comments
and networking in the comment sections of videos featuring young children—but what we’re seeing on Instagram now is even worse. It’s time to #WakeUpInstagram, and stop a predator’s
paradise from flourishing. Instagram needs to prioritize the safety of minors, not the accessibility of minors to adults, on its platform,” said Haley Halverson, Vice President of
Advocacy and Outreach, National Center on Sexual Exploitation.

“Since July, we have collected hundreds of samples of sexual, predatory comments on underage girls’ Instagram posts. What we’ve found shows that sexualisation and harassment of underage girls on Instagram is rampant. By giving adults unfettered access to children and facilitating the transmission of sexual comments—including requests for sexual content—from adults to children, Instagram is complicit in the harm of underage girls. If technology and social media companies are going to allow minors on their platform in any capacity, then they must provide adequate measures to keep children safe from sexual predators ,” said Lyn Kennedy, Collective Shout campaigner.

1) Instagram must change its settings so that strangers cannot direct message minors.
2) Instagram must fix its algorithm to proactively remove sexualizing or sexually graphic comments on minor’s photos.
3) Instagram must update its reporting system so that if someone is reporting a sexual comment on a minor’s post it can be reported as such. The “harassment/bullying” selection does not capture the fact that these comments come from adults who are grooming/sexualizing/harassing a child.

Learn more and view screenshots and videos of proof here:

If you would like to schedule an interview, please contact Glendyne Gerrard, Director of Defend Dignity at
647-462-1858 or glendyne.gerrard@cmacan.org.

Defend Dignity works to end all forms of sexual exploitation in Canada. It raises awareness and educates the public, advocates for law and policy reform with all levels of government, and provides aid to survivors. It is an initiative of The Christian and Missionary Alliance in Canada.