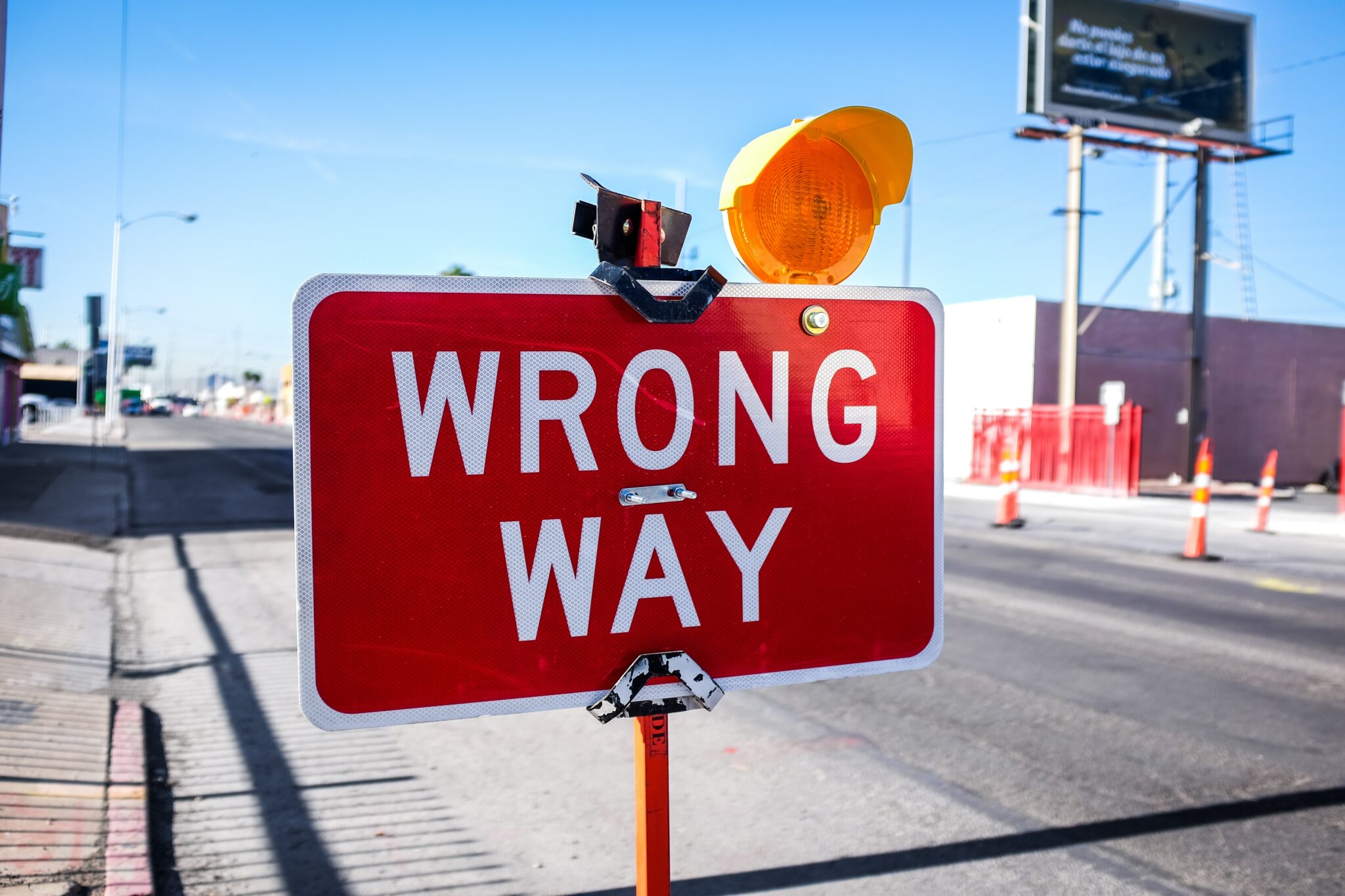 In March, staff from Defend Dignity attended the House of Commons Standing Committee on Justice and Human Rights. We heard some things, caught a sniff as to which way the wind is blowing and in response here are some myths we’d like to break:

In Canada, Bill C-36 has revamped prostitution laws, making it illegal to purchase sexual services but legal to sell them. It follows the “Nordic Model” of justice.

In hundreds of conversations with survivors, Defend Dignity staff and volunteers have been told: “the guys buying sex” make situations unsafe.

Modern pornography (the violence, denigrating nature of it and unlimited digital access to it),  access to erectile dysfunction drugs* and a growing populace struggling with mental health and drug addictions** could all contribute to how unsafe sex work has become.

Further to point 1. above, it is illegal to purchase sexual services. Recently BackPage.com was shut down. That site linked buyer and seller.  The site was illegal — as third parties were using it to advertise. (Individual sex workers can advertise while brothels, ‘massage’ parlours and pimps can not.)

Of the site shut down, Canadian law enforcement officers were heard saying: “It doesn’t matter how many buy sex websites get shut down. They are like the head of Medusa, another three will spring up for each one cut off.”  And/or: “Shutting down Backpage results in driving sex work underground.”

Like any other industry, buyers have to be able to easily find the product, in this case: sex. It’s not that far “underground.” A quick search reveals other sites doing the same work of selling sex. Here’s the thing: the same technology and investigatory processes used in I.C.E. investigations can be used to find and aid government in shutting down sex-for-sale sites.

No. No, it is not. Germany’s Der Spiegl newspaper did a six part series on Germany’s prostitution trade after legalization and found that sex workers weren’t registering and (generally) were not making viable living wages, human traffickers were very ept at using the system to make millions and disappear more victims and sex workers were more unsafe as competition in the industry goes unregulated and they are pushed to do more (read: demeaning and unsafe acts) to draw business.

“Has Germany’s prostitution law improved the situation…Five years after it was introduced, the Family Ministry evaluated what the new legislation had achieved. The report states that the objectives were “only partially achieved,” and that deregulation had “not brought about any measurable actual improvement in the social coverage of prostitutes.” Neither working conditions nor the ability to exit the profession had improved. Finally, there was “no solid proof to date” that the law had reduced crime.”

This isn’t moralizing. This is what we know.