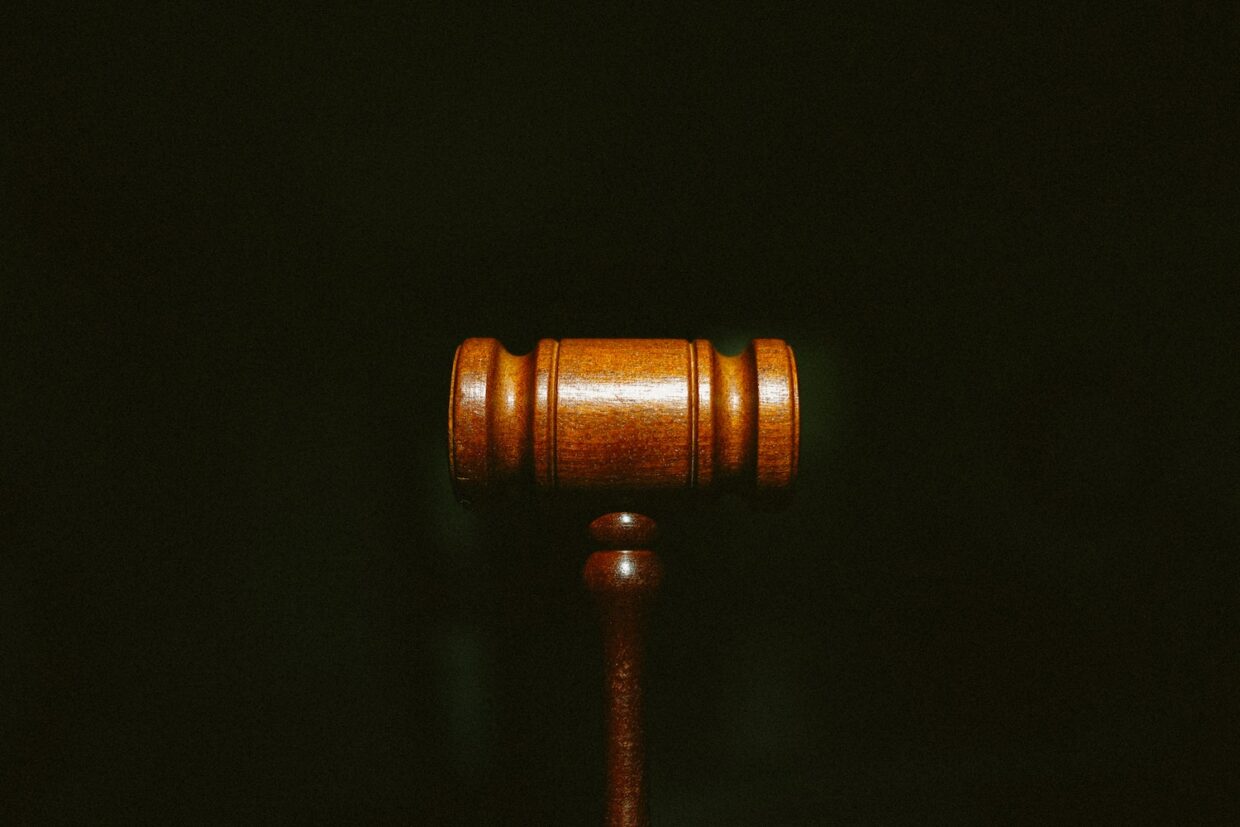 This blog post was written by Gerald Chipeur, KC, and Tory Hibbitt.

Ontario Superior Court Grapples with Question: How May Parliament Protect Women and Girls from Sexual Exploitation?

In 2013, in its landmark decision Canada (Attorney General) v Bedford, the Supreme Court of Canada unanimously declared the country’s anti-prostitution law to be unconstitutional because the law violated the rights of sex workers to life, liberty and security of the person under section 7 of the Canadian Charter of Rights and Freedoms (“Charter”). The Court gave Parliament up to one year to change the impugned provisions, and within this time the government responded with the enactment of Bill C-36 the Protection for Communities and Exploited Persons Act (“Exploited Persons Act”).

The Exploited Persons Act implements what is known as the Nordic Model of law, which decriminalizes parts of sex trade while aiming to protect vulnerable women and children from sexual exploitation. This approach recognizes prostitution as inherently harmful because of the risks of sexual exploitation, violence and trafficking. It denounces sex trade by providing immunity to those selling and advertising their own sexual services while criminalizing the purchase of sex.

Earlier this year, the Ontario Court of Appeal ruled the Exploited Persons Act offences prohibiting material benefit from purchasing sex, procuring others for the purpose of prostitution, and advertising sex, did not violate sex workers’ section 7 Charter rights to life, liberty and security of the person.

The ongoing controversy surrounding the constitutionality of the Exploited Persons Act prompted the Parliamentary Standing Committee on Justice and Human Rights to review the provisions of the Exploited Persons Act. Its review remains underway, and whether this review will result in legislative amendment remains to be seen. Meanwhile, Miller Thomson’s Gerald Chipeur, KC and Tory Hibbitt represented Defend Dignity, one of 16 interveners, in an Application brought by the Canadian Alliance for Sex Work Law Reform and individual sex workers (“Alliance”) against the Attorney General challenging the constitutionality of various provisions within sections 213 and 286 of the Criminal Code (“Impugned Provisions”).

The Application asks the Court to determine whether the Impugned Provisions enhance the protection of vulnerable women and children from sexual exploitation, or whether they Impugned Provisions exacerbate the vulnerability of prostitutes by increasing risks posed by sex trade. Once again, a judge has been asked to find a violation of section 7 of the Charter,  and to declare the limitation on sex work unconstitutional and of no force or effect.

The Application brought by the Alliance was heard in the Ontario Superior Court of Justice from October 3 to 7, 2022.

According to Defend Dignity, the victims it serves are the vulnerable individuals benefitting from the protections afforded by the Impugned Provisions.

On October 7, 2022, Defend Dignity intervened to assist the Court by drawing on its unique experience and expertise in highlighting three key arguments from its factum. Those arguments are as follows:

The Honourable Justice Goldstein reserved his decision to review the extensive materials filed in the Application. We expect the written decision to be issued in several months’ time.