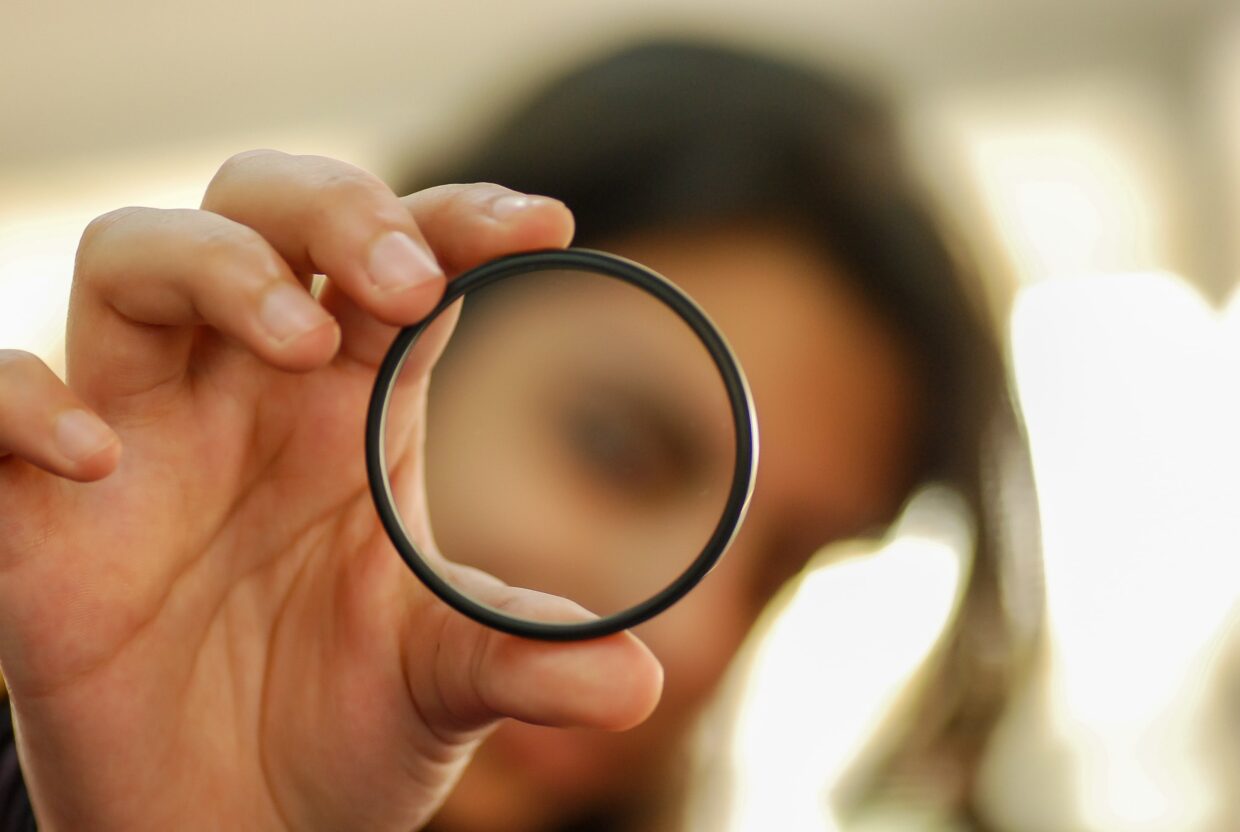 Today’s guest author is Trisha Baptie. Trisha is a feminist and a survivor of 15 years in the sex industry in Vancouver, BC. As a citizen journalist, she covered the murder of some of her friends during the Robert Pickton trial. She is a founding member of EVE (formerly Exploited Voices now Educating), a group of prostitution survivors who consider prostitution a form of violence against women and girls.

Let’s unpack this, shall we?

As a sexually exploited minor and formerly prostituted woman, I have opinions not only on prostitution but also on many broader issues that are deeply intertwined with sexual exploitation. We’ll talk about these broader issues, but first, let’s establish exactly what it is we are talking about when we talk about prostitution.

Discussions about prostitution focus on what we should do about it from different social and legal perspectives. Instead, we should start by asking if prostitution is a benign activity or is it an inherently exploitative one?

I land on exploitation and I hope you do too. Even when a woman says she is “working” there is no denying the other issues also at play in the sex industry, and I find no value in trying to salvage an entity that devours and destroys more lives than it helps.

The social issues at play are simple to say but very complex to implement change. The answers in the immediate are clear: anyone who is being prostituted deserves compassion, respect and when ready to leave deserves access to the supports they need to leave prostitution. Those resources usually include housing, financial resources, child care, counseling, mental health supports, and addiction services. The thing about these resources though, is that if they were available to women in the FIRST place most wouldn’t find themselves in prostitution.

Without question, youth deserve an immediate way out of sexual exploitation – they deserve immediate access to robust social services and safe housing at the ready to help undo the damage done. Those facilitating their prostitution and those “clients” (really rapists) purchasing sex acts from youth should face severe criminal consequences.

Another question we need to ask at the beginning of any discussion about prostitution is whether we believe that men should be able to buy sex whenever they want, or is this an activity that should be curtailed as it serves no societal benefit? Men who buy sex are legitimated as “customers” which gives them more power to demand more extreme sex acts for less cost – the “customer is always right”, right?

How do we feel about judges, our cousins, teachers, our brothers, bus drivers, and police officers buying sex? Do you think purchasing sex impacts the way men view women or how they treat women? If one can diminish a women’s worth to any sum of money, can we trust them to see our worth as functional and productive members of society? How does a woman negotiate condom usage, fees, and sexual acts she will allow when he – the “customer” – holds all the power? What about women who are leaving prostitution? “Customers” and pimps benefit from her prostitution – how easy do you think it would be for her to build a different life for herself with this pressure? When prostitution is accepted as legitimate, everyone except the prostituted person benefits.

Another aspect that needs attention and discussion is questioning whether everyone involved in prostitution should be allowed to operate free from criminal sanctions as brothel owners, pimps, and sex buyers.

The goal of full decriminalization is decriminalizing the brothel owners, pimps, and sex buyers and to make prostitution a job like any other, like nursing or being an architect. FULL-decriminalization’s goal is to lift all legal culpability for anyone in the sex industry and allow the industry to regulate itself. Imagine brothel owners as business owners on the Business Improvement Area (BIA) or City Council, helping to shape and run the city you live in. What direction do you see that going in?

Another option is the Women’s Equality Model which is the direction Canada has gone in. The legislation is called the Protection of Communities and Exploited Persons Act (PCEPA) and I highly encourage you to go to Canada’s Parliament website to read the preamble of PCEPA. The preamble captures the heart of what prostitution is, its harms, the goals of the law, and describes the hopeful direction Canada will go in with these laws.

Is it perfect? No, but it is a huge step in the right direction.

With PCEPA buying sex is criminalized. Men’s history has generally been one of treating women with a lack of respect and laws have been needed to change behaviours. Under PCEPA those being sold are de-criminalized. Why this discrepancy in the law? Because in no way at this meeting point are both parties equal or holding the same amount of power.

To be clear, I do not think laws are the be all and end all for dealing with the complex issues patriarchy and misogyny bring up. I have almost no faith in the criminal justice system, especially when it comes to the issue of violence against women. But it is the system we currently have. Laws have had to be written in regards to wife battery and rape; buying sex is another behaviour we need a law against. I know what you’re thinking: “But we still have domestic violence. We still have rape”. Yes, we do. But we have made some progress and we cannot abandon half the population to abhorrent behaviour just because we don’t want to do the work to make that change. PCEPA is a good tool to have but it is not the whole answer. We must change the public’s perception of prostitution and get the truth about it out into the pubic conversation. The sex industry has done a good job at hiding the violence and exploitation inherent in it behind a thin coat of red lipstick and a pair of stilettos.

The men who bought me as an exploited youth and prostituted adult were your cousins, brothers, fathers, teachers, police officers, and elected officials. I say this to help you understand that while you may not want to believe it, you absolutely know someone who has bought sex.

We must acknowledge the historical moment we are in where issues of race, inequality, colonization, and sexual assault are at the forefront of conversation in ways that haven’t happened before. If we truly commit to work to end these systems of oppression, we cannot be blind to how prostitution and pornography rely on and in fact profit off of those very same inequalities. In what other spaces can men order a woman as if she were an item on a dinner menu?

Let’s burn that menu. Give women and girls real supports and tangible opportunities in life and you’ll give the idea of equality real legs to stand on.