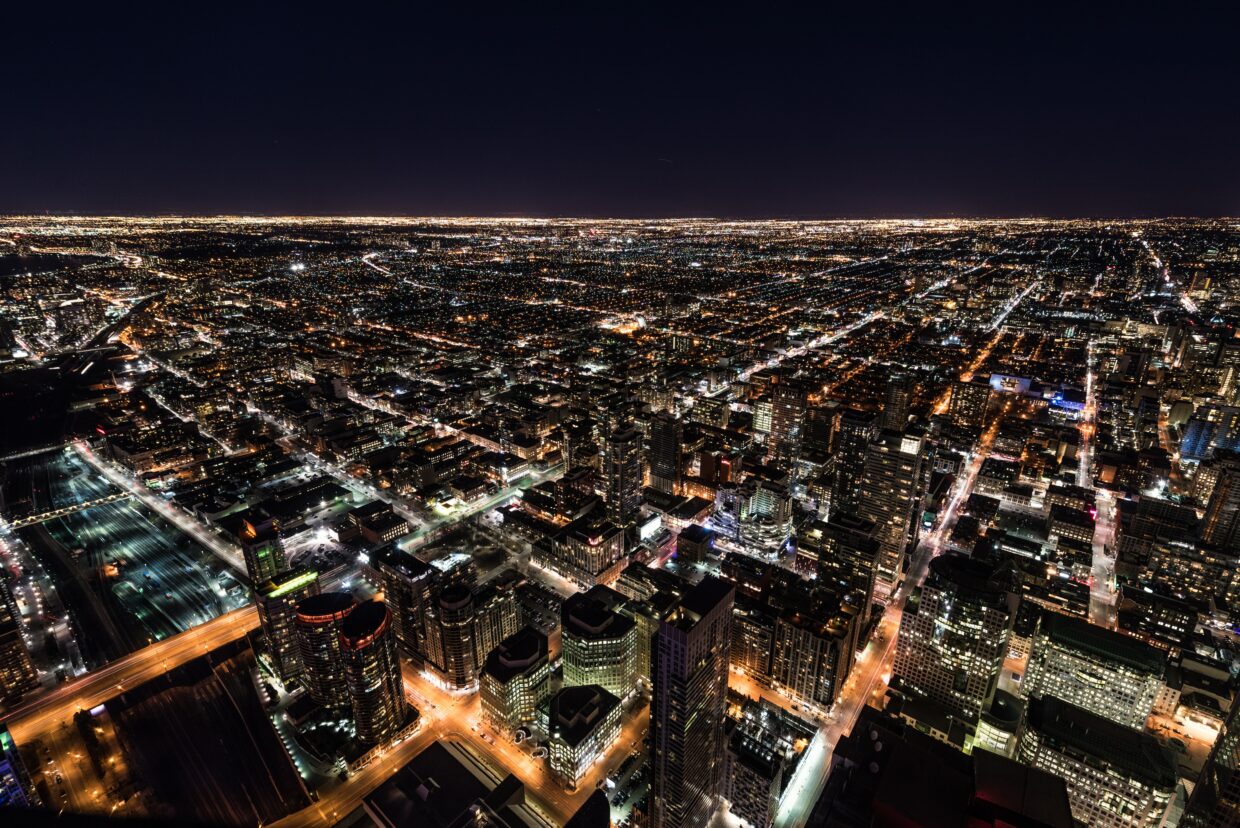 This is the first post in Defend Dignity 4-part blog series about prostitution in Canada. The goal of this series is to help you understand what prostitution is, why it continues to exist, what we mean when we talk about “demand”, what Canada’s prostitution laws are, and the differences between Canada’s laws and those in place elsewhere in the world.

Today’s blog will aim to define prostitution, why it exists, and some of the reasons why people enter into and remain in prostitution in Canada. Answering today’s questions is Glendyne Gerrard, director of Defend Dignity.

What is prostitution and what are some of the different forms of it that exist in Canada?
Prostitution is a transaction involving money or exchange of something such as food, drugs, a ride or a place to sleep for sexual activity. It involves someone being sold or exchanged and someone purchasing or exchanging.

Prostitution can be found in multiple locations such as massage or body rub parlours, strip clubs, the street, hotels, third party rentals, webcamming, spycamming, and sugaring¹.

Prostitution is the most common end point of human trafficking.

Who is generally being prostituted in Canada?
Prostitution is highly gendered.  Females are the most likely to be prostituted, although boys and men and transgendered people are also prostituted.²

The average age a person is first prostituted is 13.5 years in Canada.

There is an over-representation of Indigenous girls and women in prostitution.  They make up over half of human trafficking victims in Canada and yet are only 4% of Canada’s population.³

What factors are behind someone entering into and remaining in prostitution in Canada?
Anyone can be victimized by prostitution.  However, there are some vulnerabilities that exist which create the right circumstances for prostitution to happen.

Past sexual abuse is a highly common factor among prostituted individuals. Sexual abuse can create a false narrative in someone’s mind that “this is all I’m good for”.  It can ‘train’ someone for what they’re expected to do in prostitution.

Drug and alcohol addiction is also a contributing factor to why individuals remain in prostitution. Pimps/traffickers use drugs to keep victims under their control. Chemical dependency also exists due to the ongoing trauma of victims.

Where does prostitution happen in Canada?
Prostitution can happen anywhere geographically.  Small towns, big cities and everywhere in between. Luring and recruiting now takes place over 50% of the time through social media making that the most common ‘place’ for the beginnings of prostitution.

Why does prostitution happen?
Prostitution is based on economic principles.  It happens only because there is a demand for it.  If buyers were not there to purchase sex, prostitution would not take place.

There is a narrative out there that prostitution is “inevitable” or “the oldest profession”. To this we ask: was slavery inevitable? Or was it the horrific result of dehumanizing racist beliefs and a set of cultural attitudes that needed to change?

Prostitution is a result of patriarchy, racism, colonialism and inequality and Defend Dignity believes it is not inevitable. We believe that if we can end the demand for paid sex and address the reasons why individuals enter into prostitution, then we can end prostitution in Canada.

Our next blog post in this series will focus on demand: what is demand, who are the buyers of sex, and what are some of their attitudes.

Glendyne Gerrard has been Director of Defend Dignity since 2010. She leads with a passion for people to be involved in standing in justice for marginalized women in Canada. She continues to learn from a growing number of survivors of exploitation.