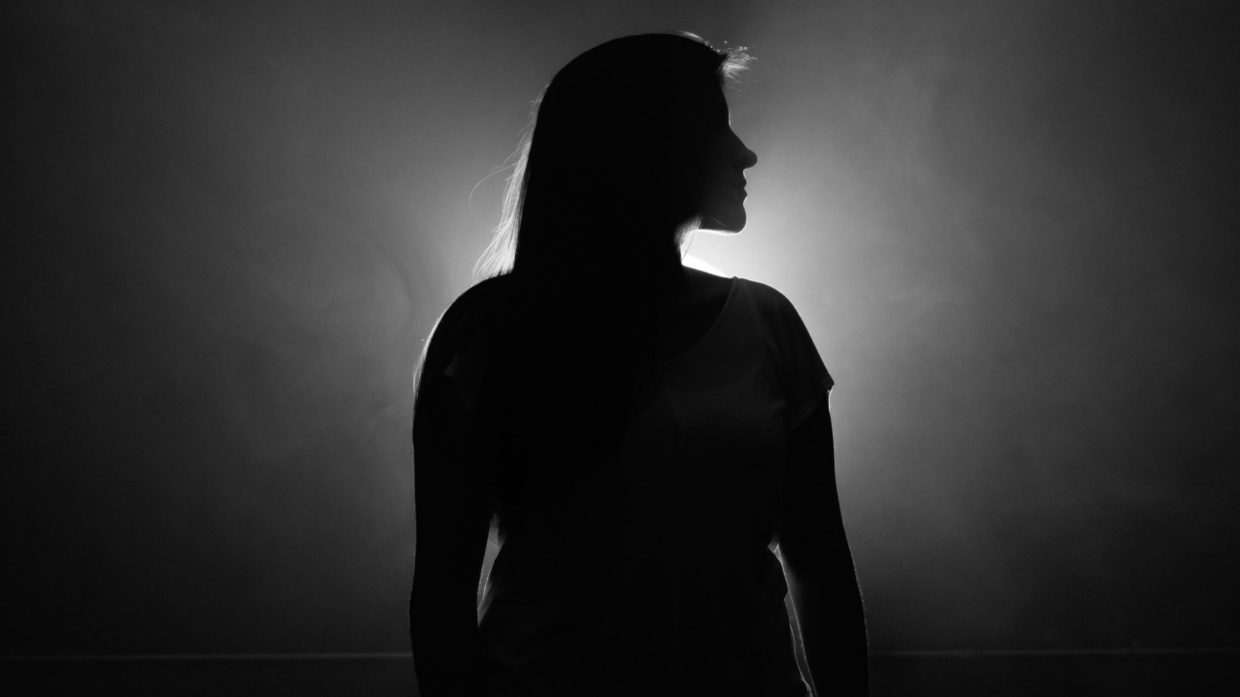 Yesterday, at its thirty-second International Council Meeting, Amnesty International voted for a resolution that urges governments around the world to adopt laws and policies that endorse the full decriminalization of the sex industry, including pimps, brothel owners, and buyers of sexual services. In so doing, they have ignored the human rights of women, especially the approximate ninety per cent of women who have not chosen prostitution.

While Amnesty speaks of gender equality and human rights, they are in actuality rejecting women’s rights by choosing to side with pimps, traffickers, and sex buyers. In their decision, they have given no heed to the voices of prostituted women, children, and men nor to the voices of survivors and organizations that work on behalf of the sexually exploited around the world.

There is growing evidence and research from countries that have decriminalized and/or legalized prostitution that human trafficking escalates and violence towards sex workers increases. Contrary to what Amnesty International would have you believe, sex workers do not find greater protection, and pimps and traffickers continue to profit while sex buyers remain anonymous.

Prostitution is inherently violent and therefore dangerous. Dr. Melissa Farley, an expert on the harms of prostitution (http://prostitutionresearch.com/), concludes that women in prostitution have a mortality rate forty times higher than unsolicited women. Amnesty should be siding with the prostituted and not with the pimps and purchasers.

Amnesty International has condemned many of the most marginalized around the world to commercial sexual exploitation.