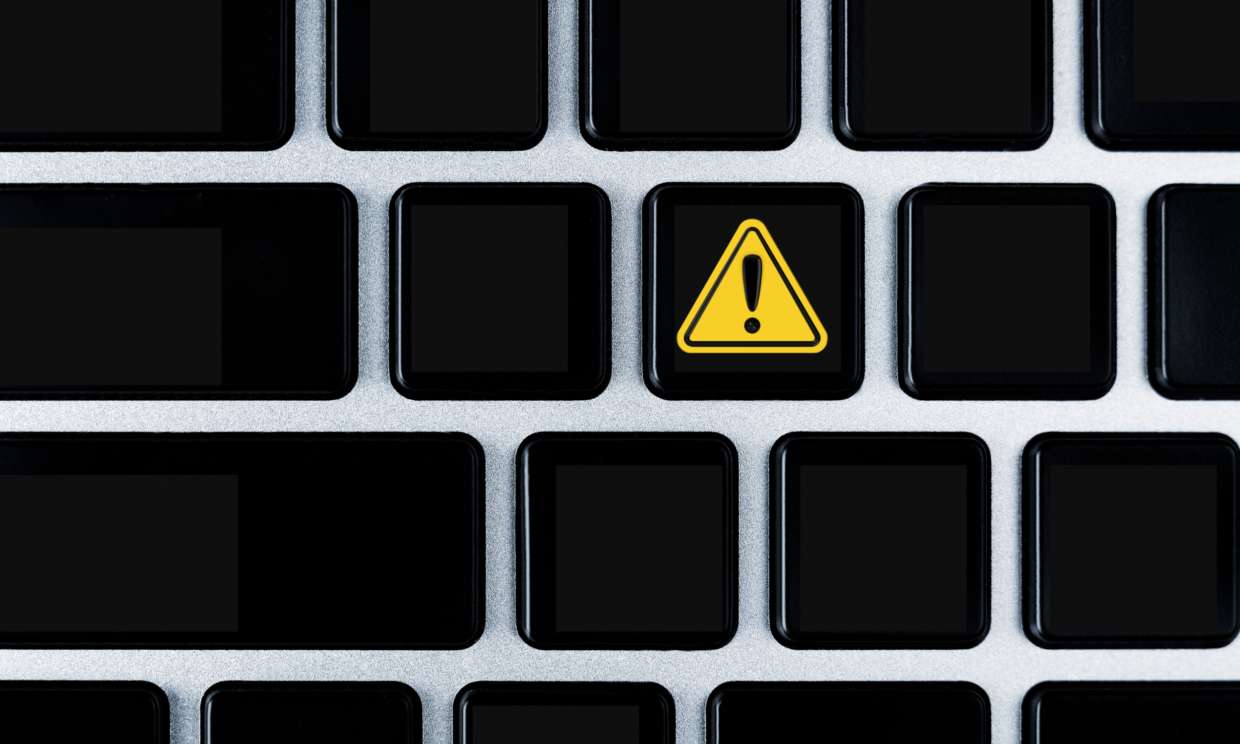 Sugar dating sites connect “sugar daddies” – statistically men over 45 who have disposable income – with “sugar babies” – usually young, financially vulnerable women, such as university students. The marketing strategy of “sugar” sites like Seeking Arrangement or Seeking Benefits is to present themselves as dating sites “with benefits” and a “harmless way to make money,” And many have swallowed the sugar cube whole while ignoring the sharp corners that scrape – the sexually exploitative nature of these sites which, in some cases, has evolved into sex trafficking.

These sites have normalized sex buying in the guise of a mutually beneficial relationship. Sugar babies, and the public, are told that sugaring is “unlike prostitution and escorting,” but that “sexual relations can develop, like on any other dating site.” The marketing message to the daddies, or buyers, however, is different; they are told sugaring is, “The Alternative to Escorts: Desperate Women Will Do Anything.” To the daddies it is clear they are buying sex. Capitalizing on human desperation is not ‘dating.’

The link between sugaring and human trafficking is direct. Sugaring is presented as an acceptable way to pay for life necessities; young people who would not consider escorting are drawn in. They are promised “relationships on your terms.” However, some of the sugar daddies are traffickers. They lure the young women in with promises of housing, food, and maybe even gifts or trips. Once under their control, they sell them for sexual services on escort sites and on multiple other platforms, pimping the women.

Acceptance that somehow sugaring is not prostitution is confounding. It has all the hallmarks of exploitation. Former babies tell of violence and sexual violence in the relationships. Sugaring is prostitution in dress up on slick websites, with great slogans and images.

As part of Anti-Human Trafficking Day, let us acknowledge the bitter reality of sugaring – it is rife with sexual exploitation and ripe for trafficking of vulnerable young people who are lured by slick advertising. In a horrible bait and switch, some are trafficked for sex.

Challenge the trope of the benevolent sugar daddy, helping babies with life and finances by accurately identifying their role in the process–they are sex buyers and continue to perpetuate sexual exploitation and trafficking through their purchasing behaviour.

We must do better in Canada for young people in need of financial support. Let us close routes to being trafficked by rejecting this sour practice.