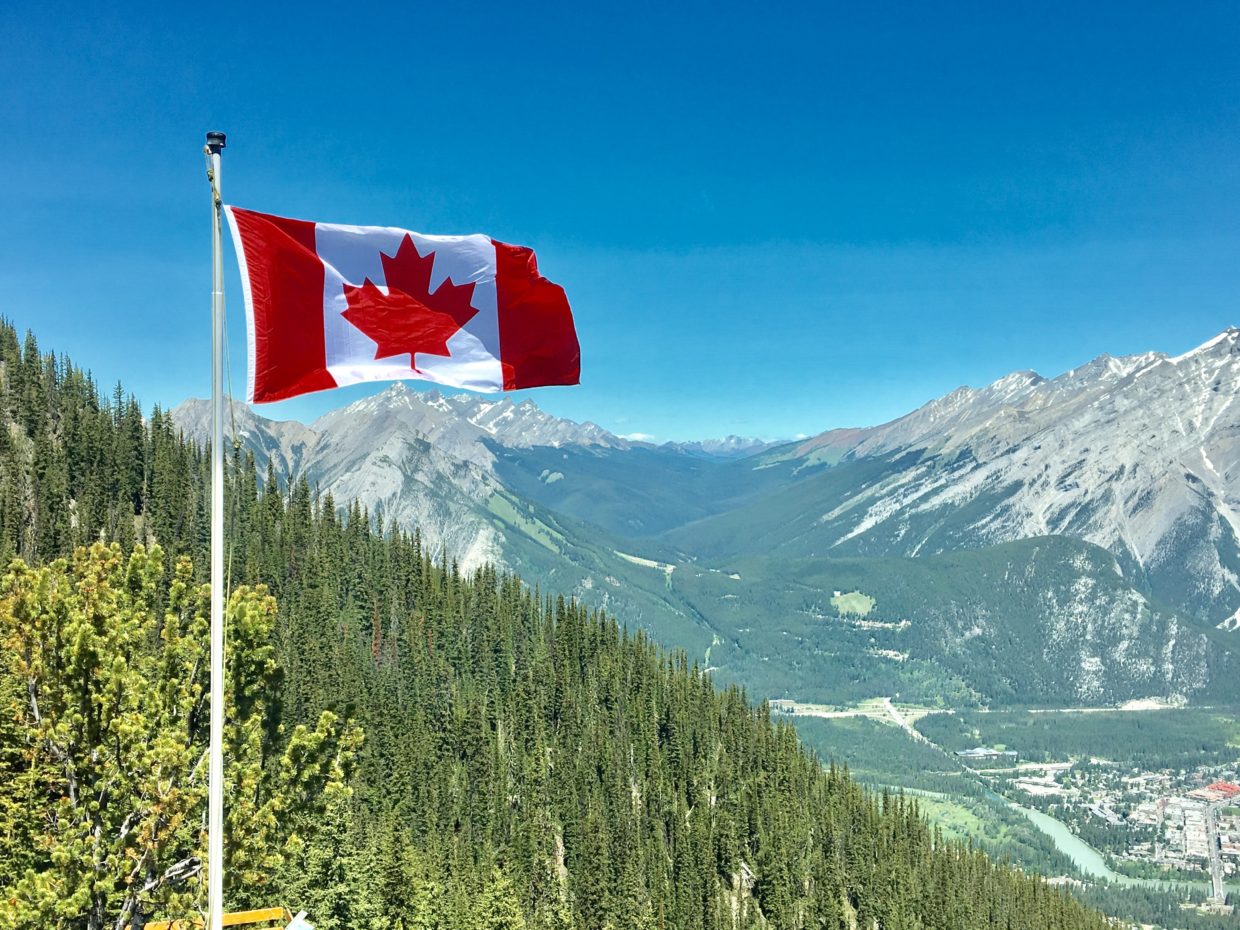 Defend Dignity is pleased to learn that the United States-Mexico-Canada Agreement (USMCA, formerly NAFTA) will not include language that might have undermined the ability for the United States, Canada, and Mexico to prosecute websites connected to sex trafficking.

As negotiations for USMCA progressed, there was legitimate concern that some tech companies were lobbying to have provisions included in the new NAFTA agreement that dangerously resembled the original language of Section 230. This would have again created a similar exemption from prosecution for websites in the United States, including those connected to sex trafficking. Furthermore, this exemption would have exported to both Canada and Mexico as part of the multilateral trade agreement.

Thankfully, the terms of the FOSTA-SESTA exemption are being upheld in USMCA. This means that no exemption for sex trafficking websites will be exported to Canada as part of the USMCA trade agreement.

We are grateful to Canadian, United States, and Mexican trade negotiators for their awareness and responsiveness to this important issue.