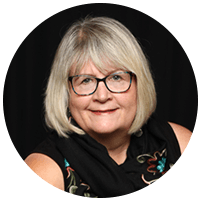 Glendyne Gerrard was part of the founding group of individuals who started Defend Dignity and has been Director since 2010.  She leads with a passion to engage people in standing for justice for marginalized women in Canada.   She continues to learn from a growing number of survivors of exploitation. Glendyne has eight grandchildren that motivate her to work towards a better world.  Glendyne is married and lives in Oakville, Ontario. 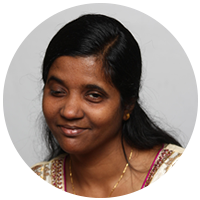 
Annie joined as Administrative Assistant for Defend Dignity in April 2017. She comes from the hot and humid land of India. A social worker by profession, she has worked in various non-profit organizations handling Adoptions, Tsunami response and Children’s Help Lines in India and Canada. She has also completed an internship in Maryland, USA on Developmental Disabilities. Annie is married to her husband Denver and they have two children, Anna and Amy. Annie was a stay-at-home mom until she felt God was leading her to work with Defend Dignity. She is passionate about the work of Defend Dignity and strongly believes that it is possible to end Sexual Exploitation in Canada. 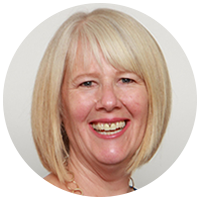 Arlene is the Coordinator of Research and Strategic Development for Defend Dignity. God’s call to break the yoke of oppression is what motivates Arlene in this work. She is married to Edwin, and they have three daughters, a son-in-law, and three adorable grandchildren. Arlene resides in Regina, where she has worked in human services for many years. 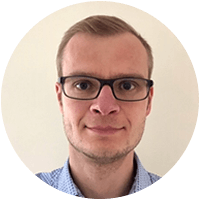 Hennes Doltze is a program manager with the Salvation Army Correctional and Justice Services – Winnipeg, Manitoba. He works with men who have exploited vulnerable people for sex or who have been abusive towards their intimate partner. He believes that in order to create safety and security for women it is essential to work with men to combat sexual exploitation and domestic violence. He has a strong interest in social justice and advocacy and has held various positions in probation, child welfare and the mental health field in Canada as well as in Germany. Hennes is married to Sarah and they have three children. 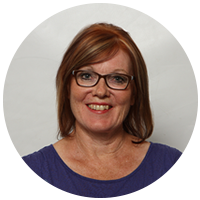 Julia has been a member of the Defend Dignity team since its inception. Being involved with an organization that is relevant & effective in addressing the issues that surround sexual exploitation is a high value for her. One of her roles on the Defend Dignity team is to assist in the production of video promotional materials. She loves warm tropical climates (who doesn’t?), & is smitten by her 2 wonderful grandchildren! Julia currently resides in Moose Jaw, SK, where her & her husband Bruce own several businesses. 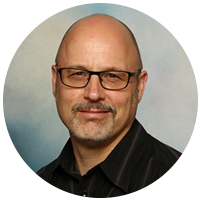 Ty McKenzie was raised a prairie boy, has lived in all of the western provinces and now makes his home in Saskatoon, Saskatchewan. He is married with 3 children. In his role on the team, Ty seeks to involve men in the work of ending sexual exploitation in Canada. His dream is to see men stand together with integrity and strength to lead in this area. Ty has served on the Advisory Team since 2010. In addition to his love of music, Ty also loves basketball and hot sauce. 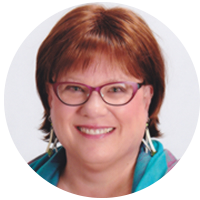 Debbie’s passion and commitment to supporting vulnerable and marginalized people has led her to travel down varied paths in her life’s journey. Debbie was actively involved in volunteering in the many communities where she served during her 35 year (retired Oct 2013) career as an RCMP Officer. As member of Defend Dignity’s Leadership Team, Debbie brings her experience as a front line officer and her fervent desire to advocate for change. Debbie is one of the founding members and Chair of the Board of Directors of u-r home, a not for profit organization, whose vision is to establish safe homes in York Region for victims of human trafficking. Debbie’s passion for teaching led her to serve on four volunteer mission trips to Africa. Debbie is single, but her 13 nieces and nephews ensure that her life is never dull. Debbie loves to travel, garden, bake, and read a good book while enjoying a good cup of “King Cole”…tea! 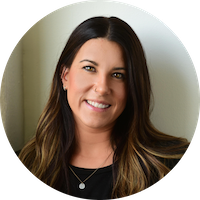 Stacey’s career has taken place in various human service sectors; focusing on supporting vulnerable and marginalized individuals.  Her experience in non-profit management, fundraising, classroom facilitation, executive board engagement, and community collaboration serves as an asset in connecting communities to resources and advocacy specific to sexual exploitation. 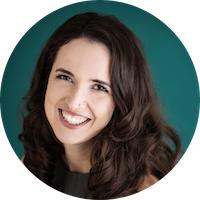 Mikhaela Gray-Beerman, MEd, is an anti-trafficking advocate, researcher, educator and consultant. The work she does is informed by the many inspiring women and girls who have entrusted their stories with her. Mikhaela is the host of a RogersTV television program on human trafficking called Freedom Fighters: Code Gray and she is the Chair of Untied Freedom, an anti-human trafficking committee. During her graduate studies at York University, she pursued scholarship in the area of human trafficking and education. Previously, she served as the Director of Education & Research for Fight4Freedom. In 2018, she spoke as a witness to the House of Commons Standing Committee of Justice and Human Rights in relation to the national consultation launched on human trafficking in Canada. She is published in the Journal for Teaching & Learning as well as the University of Toronto Press. Other interests include: creative movement, collaborative art initiatives for social justice, cross-cultural service learning and community outreach. 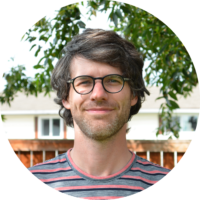 Brock is the Communications Coordinator for Defend Dignity. He handles social media content creation + management, newsletters, blog postings, and various other tasks that contribute to Defend Dignity’s online presence and engagement in the fight against sexual exploitation in Canada. 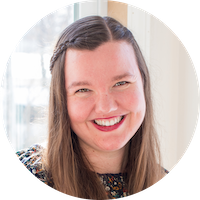 Jenna is the Coordinator of Research and Government Advocacy for Defend Dignity. Her passion is prevention: she works to stop exploitation before it even has a chance to occur. Jenna believes in the power of collaboration and is involved in equipping and empowering people to be part of the solution. She finds joy in the simple things: getting lost in the wonder of nature, engaging in deep conversations, and indulging in a good cup of coffee.