Indigenous girls and women are over represented in trafficking and exploitation cases in Canada. In 2011, Aboriginal women made up approximately 11.3% of the total number of missing women while they represented only 4% of all women in Canada. The numbers of missing and murdered Indigenous women in our country are far too high and the numbers of those in that list who were being exploited are also far too high.

For detailed information on this, see chapter 5 of Exposing Exploitation Youth Curriculum. 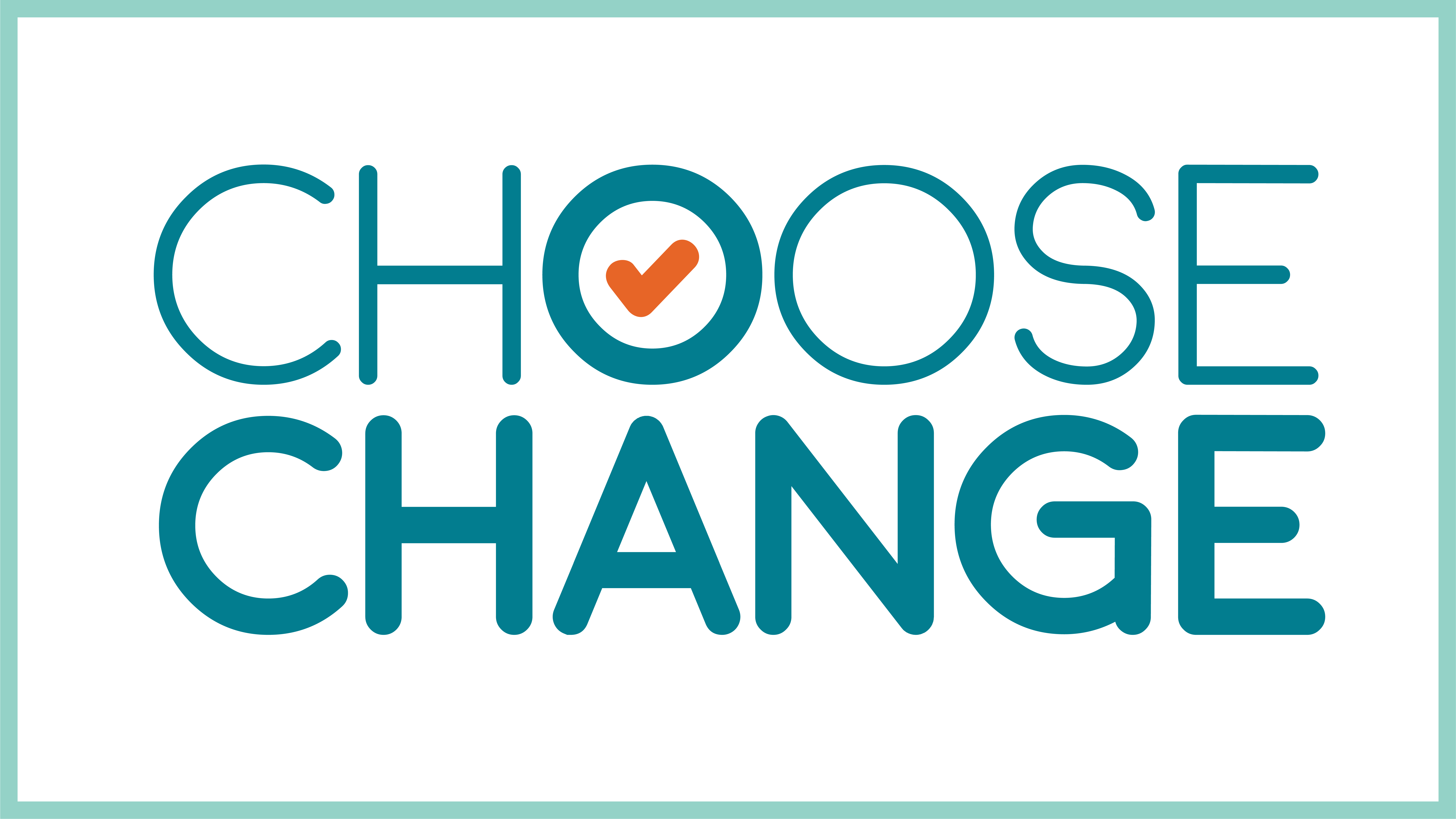