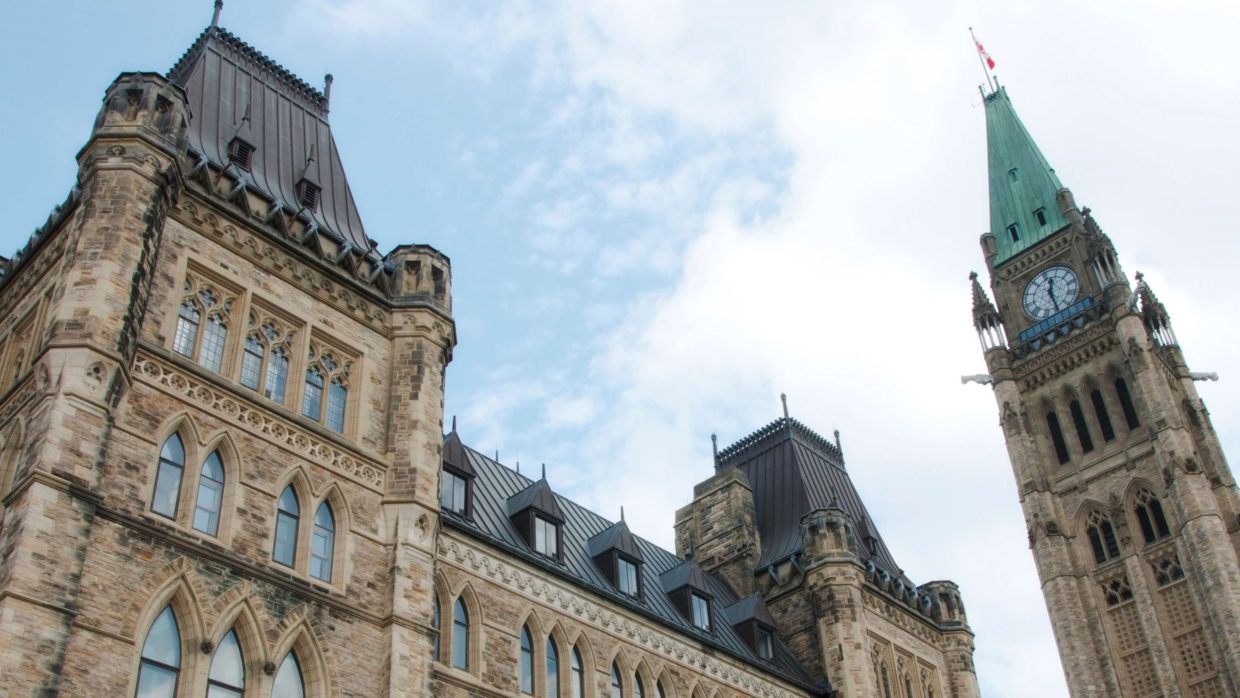 The Federal Standing Committee on Health released the Report on the Public Health Effects of The Ease of Access and Viewing of Online Violent and Degrading Sexually Explicit Material on Children, Women and Men on Friday, June 9, 2017. Defend Dignity, a national organization that works to end all forms of sexual exploitation in Canada, was one of the 23 witnesses who submitted a Brief to the committee.

Defend Dignity educates widely on how pornography fuels the demand for paid sex, objectifies women, contributes to rape culture and is also harmful to the health of Canadians, especially children. As such, we were deeply disappointed in the final report of the committee.

The Committee ignored most of the overwhelming testimony of expert witnesses: Dr. Gail Dines, Dr. Mary Anne Layden, Dr. Sharon Cooper, Cordelia Anderson; and Lianna McDonald, Director of the Canadian Centre for Child Protection. In spite of each of these experts clearly stating that education alone is not enough to protect children from the harms of sexually violent images; that the responsibility of protection should NOT rest with parents, the Health Committee recommendations are built almost entirely around education.

Glendyne Gerrard, Director of Defend Dignity, says “The strength of the evidence the experts provided is critical to creating ways for Canada to reduce the severe harm that pornography poses to children and adults. We had hoped this report would reflect their recommendations. ”

Defend Dignity calls upon the government to address these omissions in its response to the Committee’s report, and asks Canadians to join our organization in making the following recommendations:

Prime Minister Justin Trudeau said “There are issues around pornography and its prevalence now and its accessibility, which I am really wrapping my head around now as a father of kids who are approaching their teen years”. Defend Dignity agrees with the Prime Minister and invites all Canadians to stand for the rights and protection of children.

Defend Dignity is a Canadian organization working to end all forms of sexual exploitation in Canada, which includes pornography.