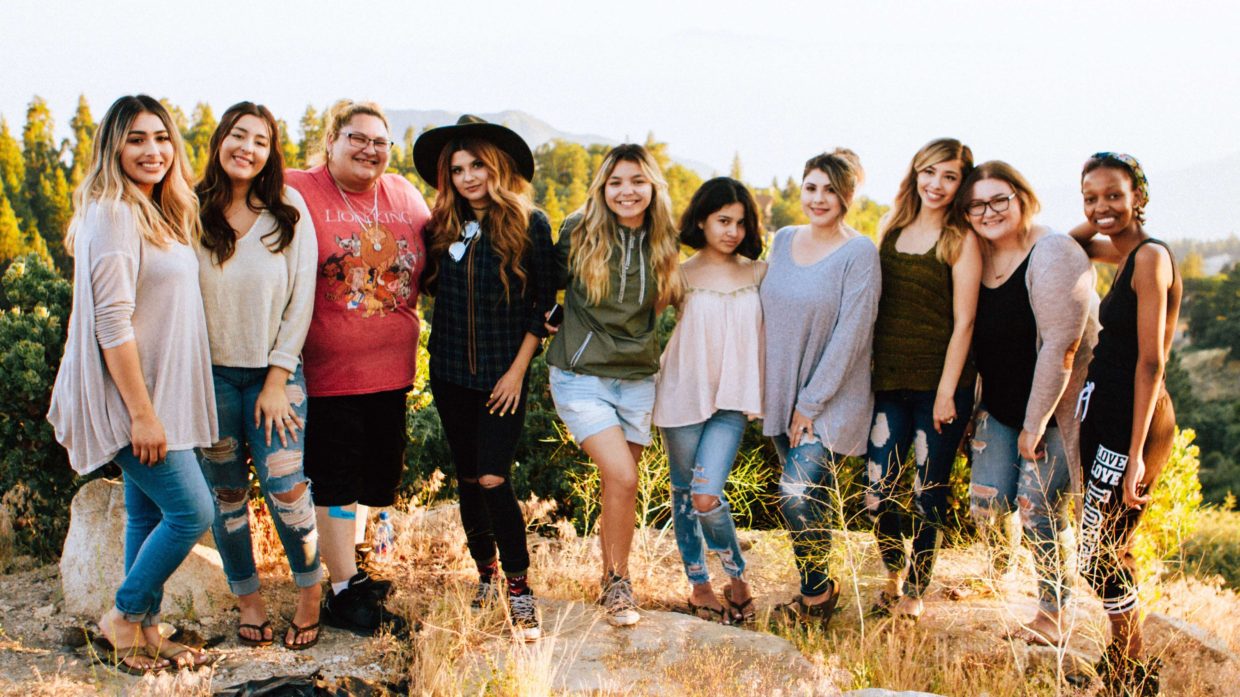 On International Women’s Day, Defend Dignity is calling on Canadians to reject the public accessibility of online sexual violence.

Harmful images depicting hatred, violence and domination of women are increasingly being portrayed online. Such images are readily available and easily accessible by all.

The health and safety of children is at risk when they can readily access these misogynistic images. While strong filters may be in place on home computers, thus keeping unwanted pictures away from curious and impressionable viewers, public Wi-Fi without filters allows children full access.

Defend Dignity has launched the Family Friendly Wi-Fi campaign in an attempt to convince the proprietors of public gathering places to filter their Wi-Fi service.

“We are currently aiming our campaign at Starbucks, because it is a place that families frequent,” says Glendyne Gerrard, Director of Defend Dignity. “But we have plans to expand this advocacy effort to include other restaurants and fast food stores in future.”

Defend Dignity is calling on Canadians to sign an online petition at familyfriendlywifi.ca, asking Starbucks to put a filter on their public Wi-Fi service in all their Canadian stores.

“Starbucks in Canada needs to follow suit. We applaud McDonald’s and Tim Hortons in Canada; their good filters keep Canadian children safe from violent images and online predators when using the Internet in their stores.”

Defend Dignity acts as a catalyst for individuals and organizations to end sexual exploitation in Canada. Commercial sexual exploitation includes: pornography, strip clubs, escorts, massage parlors and prostitution. All involve the selling of sexual services, which undermine the dignity of women, men and children and are detrimental to a healthy society.

Defend Dignity works to end all sexual exploitation through: