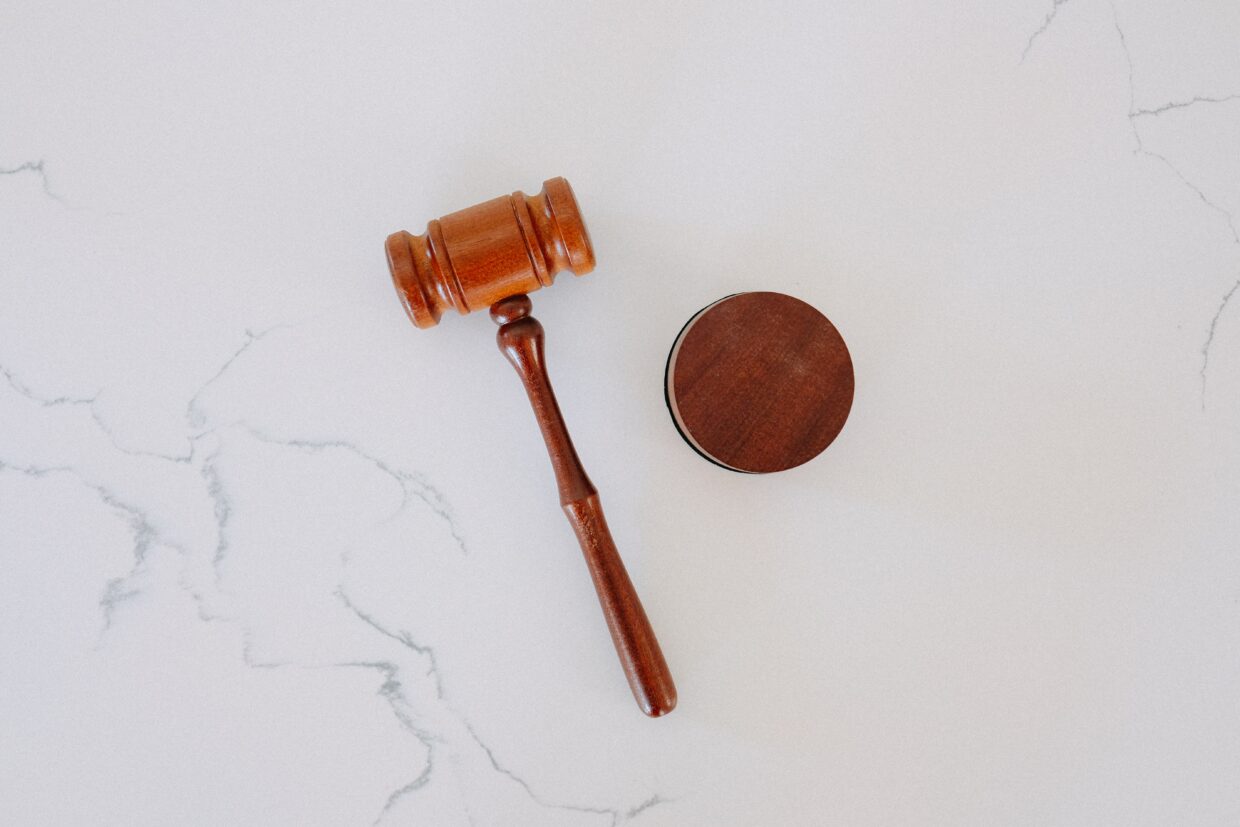 This blog post continues our series about prostitution in Canada. Our last blog post explored the question “What is Demand?”. Today, we focus on Canada’s current prostitution laws: PCEPA.

Today’s guest authors are Julia Beazley, Director of Public Policy at the Evangelical Fellowship of Canada, and Arlene Stinson, Coordinator of Research and Strategic Development for Defend Dignity.

What are Canada’s current laws around prostitution?

JB: Canada’s current law, the Protection of Communities and Exploited Persons Act (PCEPA), is essential to the fight to end sexual exploitation in Canada. It recognizes that prostitution is inherently exploitive and dangerous. It is based on the understanding that prostitution violates human dignity and equality between the sexes. It boldly refutes the idea that buying sex is an inevitable in our society.

Canada implemented PCEPA in 2014, making the purchase of sexual services illegal in Canada for the first time. It was introduced in response to a 2013 Supreme Court of Canada ruling in the Bedford case. The Court found that Canada’s previous laws on prostitution violated the constitutional guarantee to life, liberty and security of the person. Essentially, the Court reasoned that the harms imposed by the laws were grossly disproportionate to their objectives of preventing public nuisance and community disruption.

PCEPA represents a paradigm shift in how prostitution is viewed in Canada.

It targets the demand for paid sex by prohibiting the purchase or attempted purchase of sex. This is critical, because we know that the sex trade operates according to simple market principles of supply and demand. Without male demand for paid sexual access to primarily women and girls, the prostitution industry wouldn’t be able to flourish or expand. This offence, then, takes direct aim at the driving force behind sexual exploitation in Canada.

However, built in to PCEPA was a mandatory five-year review of the legislation and its effectiveness, which is now past-due. We know lobby groups are pressuring the government to repeal the law. We are watching closely to see how and when that review might take place, and are preparing to defend PCEPA as an essential tool in the fight against sexual exploitation in Canada.

What other countries employ an end-demand model? What have been the results?

JB: Canada’s laws are based on the Nordic or Equality Model, first enacted in Sweden in 1999.

Sweden sought to abolish prostitution with twin legislative objectives of criminalizing sex buyers, pimps and traffickers, while providing supports and resources to prostituted women. These objectives were accompanied by an extensive public education campaign, to ensure citizens understand the laws and the harms of prostitution.

This approach has proven successful at dramatically reducing rates of prostitution and sex trafficking. The Swedish government’s 10-year review found a dramatic reduction in prostitution. In Stockholm alone, street prostitution was reduced by two thirds and the number of johns decreased by 80%. While the number of foreign women in commercial sexual exploitation had increased in all Nordic countries between 1999 and 2008, the increase in Sweden was significantly lower. The review concluded that it was reasonable to assume the reduction seen in Sweden was a direct result of criminalizing the purchase of sex.

In contrast to this, countries where prostitution has been legalized have seen the sex industry expand. When the prostitution industry flourishes, demand skyrockets and the rates of trafficking of women and children increase. A decade of experience with legalization and full decriminalization in countries like Germany and the Netherlands has taught us that these approaches don’t effectively reduce harm, stigma or violence. They don’t improve working conditions. Rather, they dramatically increase the demand for paid sex, which increases rates of sex trafficking.

How has law enforcement in Canada adopted or utilized PCEPA?

AS: In 2018, Defend Dignity looked at the stats of major cities across Canada about how they were implementing PCEPA, including section 286, regarding commodification, specifically looking at the demand side of sex buying.*

We found that there was a great deal of variation between jurisdictions in the total prostitution charges being laid, including the new section of commodification.  Charge rates per 100,000 people were used for comparison and varied from 75 charges per 100,000 to 0 charges per 100,000.  On a per capita basis, Saskatoon, SK generally had the most charges, with Grande Prairie having the highest in 2017.  In terms of absolute number of charges, Edmonton, AB was often the highest.

We did find that overall, arrests of people being prostituted had dropped to virtually zero by 2016. This is contrary to the rhetoric of individuals currently prostituting themselves.

In terms of sex buyers themselves, one poster on the Prairie Exotic Review Board said in reference to PCEPA, “…there are many legal ways to handle this sport [of buying sex]…Harper strove to take it [our freedoms] away [with PCEPA],” (PERB, 12-13-2019, 4:37 PM post).  It is unclear what “legal ways” he is referring to, as buying sex is against the law in all contexts according to PCEPA.

* Uniform Crime Reporting from the RCMP from 2015 (the first year PCEPA was in force) to 2016.  Some data from municipal sources was available for 2017.

What have been the challenges at the judicial level regarding enforcing/applying PCEPA?

JB: There have been a few challenges to fully realizing the Equality Model here in Canada. While the law was changed, we didn’t adequately implement supports and exit services for prostituted individuals or engage in proper public education.

I think the lack of public awareness campaigns and education about the laws has contributed to their very uneven enforcement across the country. When PCEPA passed, we asked the Government to develop standardized training for law enforcement, provincial Attorneys General and Crown Attorneys about the new treatment of prostitution under PCEPA, to support and encourage enforcement that is consistent with the intent of the legislation. But to the best of our knowledge, that didn’t happen.

What’s happening on the ground in any given jurisdiction depends very much on local police and on what they’re hearing from the Crown prosecutors. Some jurisdictions have embraced the objectives and approach of PCEPA and are enforcing it fully, with positive results. Others have never enforced it, perhaps believing that the laws wouldn’t stand. This inconsistency was present even under the previous government, which had made its position very clear, but in absence of clear direction from the current Attorney General of Canada, it’s become even more of a concern.

All of this presents a challenge for the upcoming review of PCEPA. It will be difficult to truly assess the legislation’s effectiveness when it has not been evenly enforced across the country, and when the two critical components of supports and public education have been lacking.